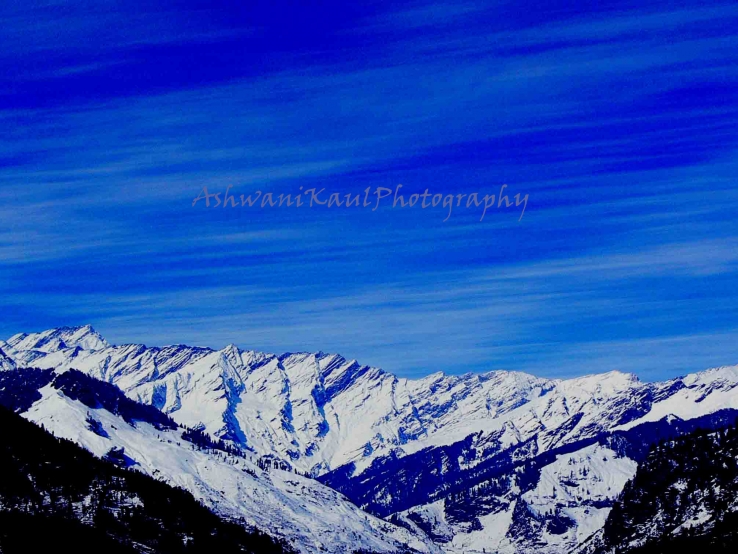 . Himalayas is one such nature's gift to mankind. It's the symbol of nature's beauty in true sense. Himalayas being the world's highest mountain chain is a collage of nature's beauty. It portrays different facets of nature like the snowcapped mountain peaks, valleys, glaciers, rivers, and varied and rich vegetation. For mankind Himalayas has always been a mystery so people have tried to explore it again and again. It was in the year 1953, 29th May when Edmund Hillary and Tenzing Norgay became the first humans to climb the Mt. Everest, world's highest peak, since than many have climbed to explore the unknown zone of the Himalayas. Exploring the Himalayas brings you close to nature its surroundings, its people, its religion and food habits. As you traverse through the Himalayan range you discover the geographic variation from the lush green lands to the beautiful valleys