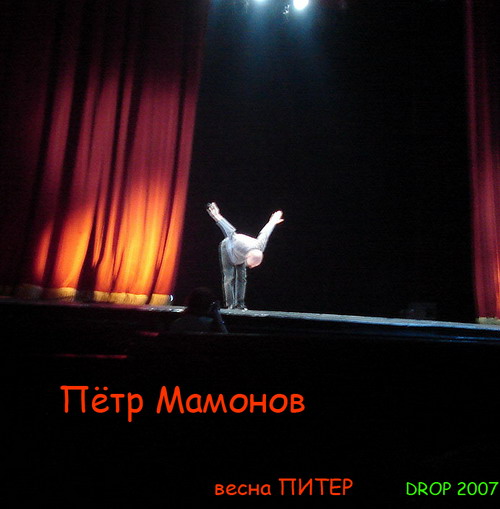 How did the Free Store begin? The Free Store originated in early 2000 with a group of activists caught up in the anti-globalization movement that was so rampant at the time. We took the “Think Globally, Act Locally” idea to heart. We were overflowing with dumpster-dived goodies and started to give them out for free. During college, a group of us opened a free school supply area in the basement of our house for friends and other people who were also in college. We took that idea and organized a few sporadic Free Stores consisting mostly of dumpster-dived items.