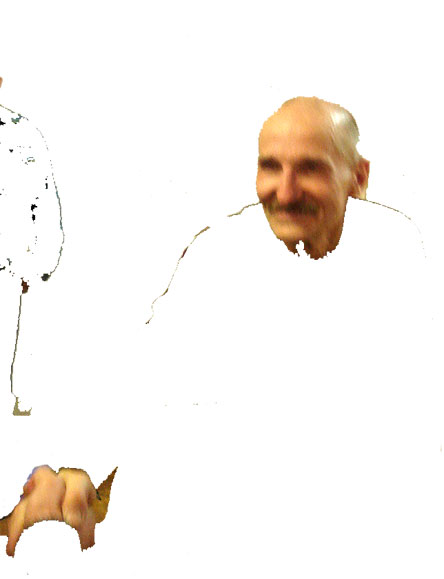 What's so experimental about it? Before the most recent folk revival there were such things as Anti-Folk, Daniel Johnston, and Beck, who experimented with lo-fi recording techniques and pushed the limits of genre boundaries, but recently the current of Purism has been diverted by maxed out cross pollination. The limitations of music genres are breaking down, as are any walls left between visual arts, music, film, and writing. Artists are using any and all media to explore cohesive and diverse visions. This sense of openness may explain why art and music have been so intertwined (and so captivating) and why the lineup for a rock show may now include a revivalist bluegrass guitar player, distorted transistor drone music, Fahey-esque guitar duos accompanied by saw-playing and fuzzed-out vocals, and thrashing noisy rock guitars. Musicians are willing to explore totally new directions, switching back and forth between acoustic and electronic media to find something new. The success of bands such as Animal Collective and Lightning Bolt, and the mere existence of people like Josephine Foster and Feathers proves that right now, it's ok to stay undefined.