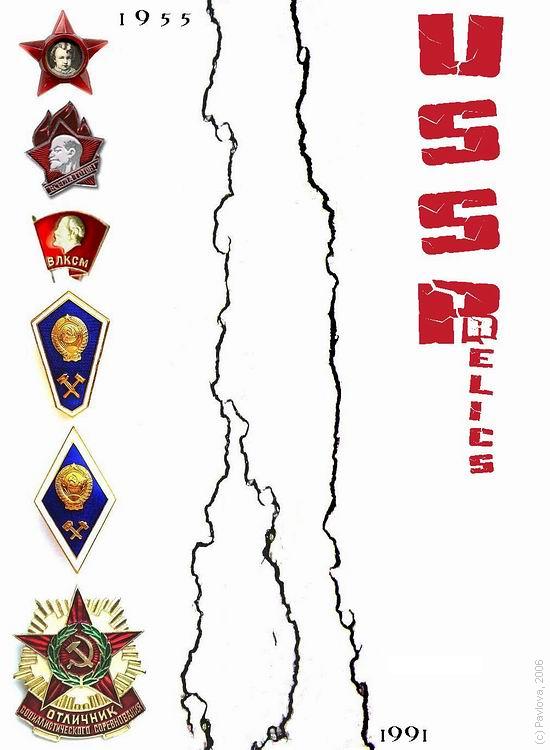 It's the way of honour of an average soviet citizen born in the middle of the 20th century and till 1991 believing in eternal soviet society. The way was suddenly interrupted by the formation of new state of the RF where old honours stayed on the other side. New times - new honours.