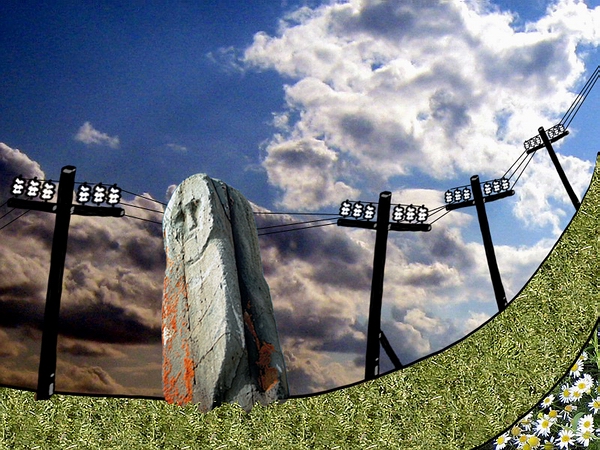 This collage is dedicated to the Altai peoples and other indigenous peoples of the Kemerovo and Khakas regions. The situation with them was the same as that with the Kuzbas peoples: since the Russians settled in Siberia other peoples were proselytized and their traditional life style was strikingly changed, though they resisted such transformations in a peaceful way, keeping their languages, mythology, customs and traditions and art. Now the museums and indigenous peoples’ supporting organizations try to return the indigenous culture to the modern region via organisation of different events and it’s our (Siberian Russians’) duty to help this process.