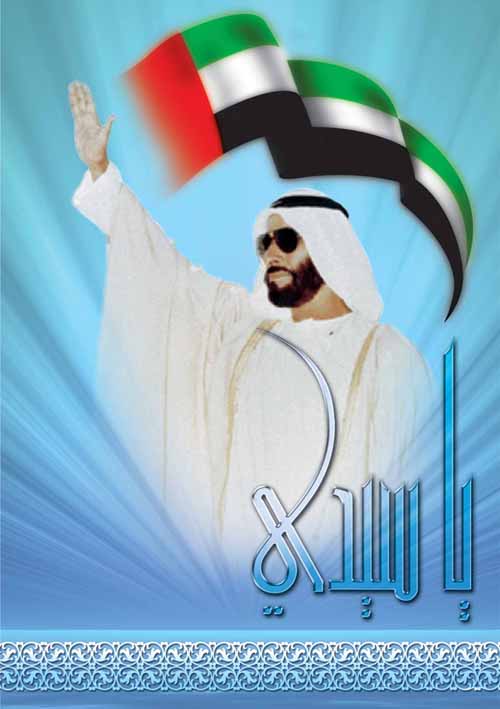 The World Will never forget you ZAYED

To the people of the United Arab Emirates, Sheikh Zayed was more than a President. He was frequently referred to as the father of the nation. He led them through economic and political change which could not have been imagined when many were born. Sheikh Zayed was born in Abu Dhabi around 1918 although the exact date is unknown. As a young man he spent time with Bedouin tribesmen, learning about their way of life and the desert in which they lived. His first taste of government came in 1946 when he was appointed Ruler's Representative based in the oasis town of al-Ain. The UAE came into being in December 1971. Sheikh Zayed became president and was re-elected to the post ever since. At the time, pessimists questioned the viability of the new federation, but over the past 33 years or more it has survived and developed beyond all recognition. The UAE has endured not least because Sheikh Zayed continued to distribute Abu Dhabi's oil wealth throughout the country, ensuring the status quo politically and socially. Sheikh Zayed was loved by the people of the Emirates, and respected by the expatriates who make up the vast majority of the population. This adoration goes beyond the sycophancy associated with many other Arab rulers. There is a real sense of gratitude for the sharing of wealth. Sheikh Zayed is also credited with everything from greening the Emirates by planting vast tracts of vegetation, to keeping its heritage alive through teaching young people about the region's disappearing history. Emiratis will undoubtedly be mindful that a crucial era of their history is passing with the death of our first president.