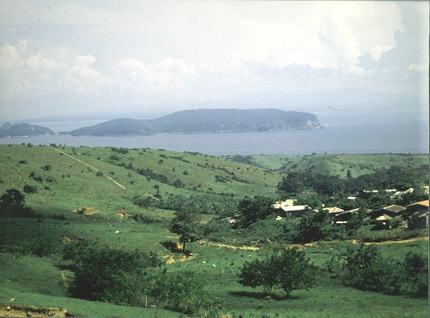 Bataan was established in 1754 by Governor General Pedro Manuel Arandia. Before this, the region was divided into two parts: the Corregimiento of Mariveles and the Province of Pampanga. The towns of Mariveles, Bagac, Morong and Maragondon, Cavite comprised the Corregimiento of Mariveles that was under the jurisdiction of the Recollect Order of the Roman Catholic Church. The province of Pampanga included the towns of Orion, Pilar, Balanga, Abucay, Samal, Orani, Llana Hermosa and San Juan de Dinalupihan. The latter group was under the charge of the Dominican Order. Limay, the twelfth town of Bataan, was named only in 1917.