My definition of a Miracle; Any kind of miracle that we can imagine is possible. This is what I am trying to express in this exhibit. A miracle is the fruit of faith. Miracle From Wikipedia, the free encyclopedia; For other uses, see Miracle (disambiguation). A miracle, derived from the old Latin word miraculum meaning "something wonderful", is a striking interposition of divine intervention by God in the universe by which the ordinary course and operation of Nature is overruled, suspended, or modified. Although many religious texts and people confirm witnessing or prophesying various events which they refer to as "miraculous", it is disputed whether there are scientifically confirmed occurrences of miracles[1]. People in different faiths have substantially different definitions of the word "miracle". Even within a specific religion there is often more than one usage of the term. Sometimes the term "miracle" may refer to the action of a supernatural being that is not a god. Thus, the term "divine intervention", by contrast, would refer specifically to the direct involvement of a deity. In casual usage, "miracle" may also refer to any statistically unlikely but beneficial event, (such as the survival of a natural disaster) or even to anything which is regarded as "wonderful" regardless of its likelihood, such as birth. 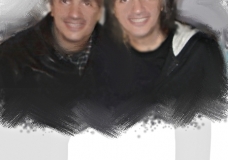 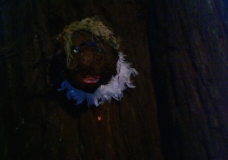 tree with a face 'Mozart' 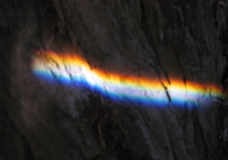 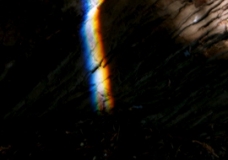 The Rainbow and the Tree 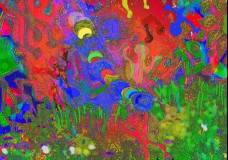 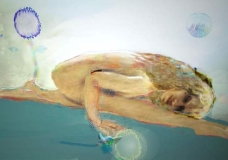 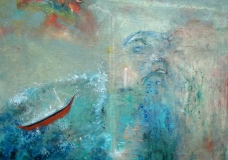 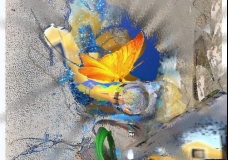 Miracle of the BLade of Grass