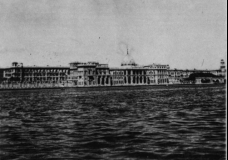 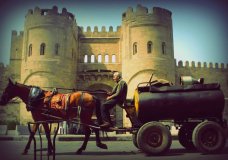 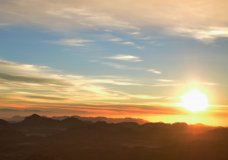 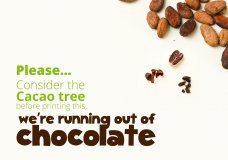 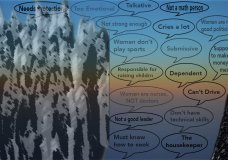 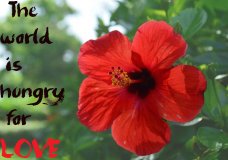 The World is Hungry for LOVE! 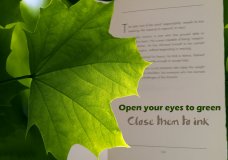 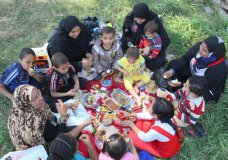 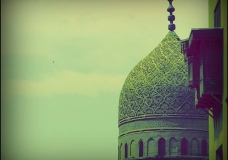 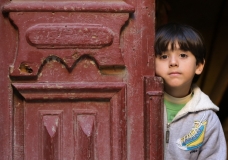 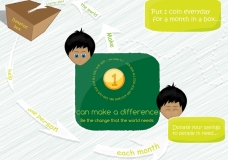 saving for a better world 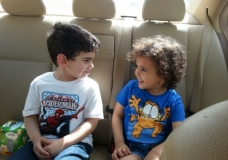 The first meeting between two cousins 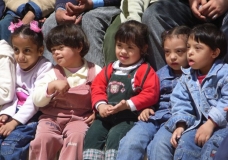 Where to take us the world?