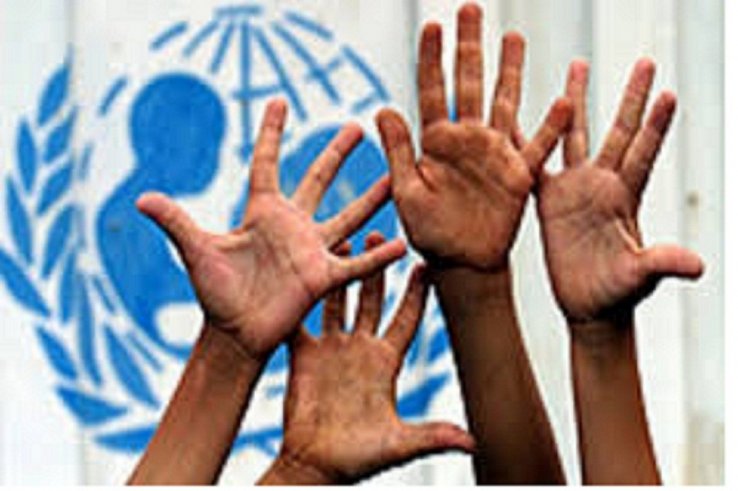 Belonging is the optimum feeling of connectedness and independence which is felt from within. Different race, nationalities, societies, communities and groups, have different thoughts about the word belonging. Belonging could be classified into three namely; association, membership and possession. Belonging by Association is a feeling of ownership that brings security and freedom to an individual. The need for belonging gave rise to the fight against apartheid in South Africa led by Nelson Mandela. He was disturbed by the way blacks’ were being treated, disenfranchised, used as labours, violated, humiliated and killed in their own land. He stood to put an end, Michael Ignatieff stated “A motive underpinning nationalist efforts is the need of human beings to belong to something larger than themselves, to be part of a community—of language, customs, tradition, and history—that gives a purpose to their striving as individuals. Belonging to a nation gives human beings a sense of being safe, of being understood, and of being free to create their futures as they see fit”. {The need for National Belonging}, the war was won and the joy of belonging was felt by the South African. Belonging by Membership is a connection felt among relatives, partners and colleagues. Ali a young boy, who has just started life, lost his birth parents to the cold hands of dead, during the insurgence in the Northern part of Nigeria. He woke-up on a faithful day with his parents in their small hut, happy and ready to take charge of the day. When they suddenly had gun shots, they began to run for safety. It was the insurgent group Boko Haram, which came to hunt the community. His parents were gunned and died, fortunately he escaped. He ended in a refugee camp with no family, no house, no food but himself. He felt depressed, isolated and was asked what does belonging look like? It could be deduced from his word that, feelings of being amidst family members and love ones is a major sense of belonging, when you have a place to call home and families to care for. Belonging by possession is the optimum feeling of owning something (material or non-material) to gain satisfaction or pleasure. Youths are interested in possession of properties, gargets, cars etc as a means of belonging. Some believed, using the best phone as a means of belonging with the feeling of being among the top social individuals in the society. Lots of youths subscribed to owning material things, with no ability to own them. As such subscribe to negativism to secure such possessions. Feelings of isolation turn them into drug dealer, gang stars, robbers etc denying them of positive social connectedness. Its high time policy makers establish ministries to cater for love and belonging as Abraham Maslow has stated in “hierarchy of need”. The ministries should find ways of creating affection, sense of belonging, friendliness and acceptance among people, to foster social connectedness. The supreme sense of belonging is when the heart feels love and affection.