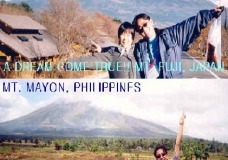 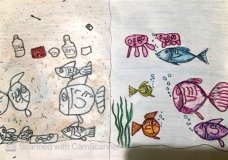 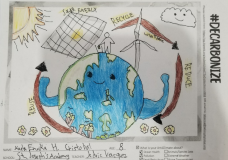 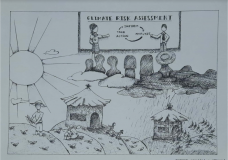 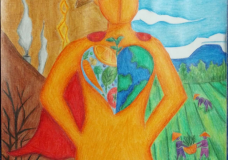 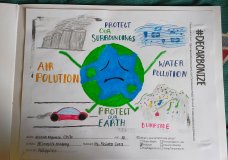 The agony of Mother Nature 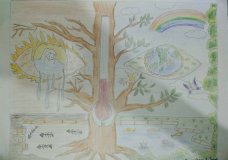 Food Sustainability and the links between climate change and agriculture. 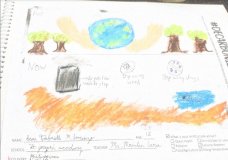 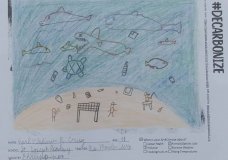 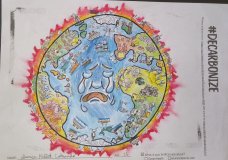 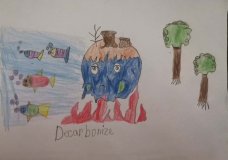 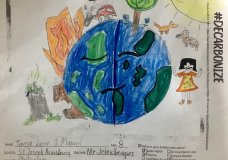 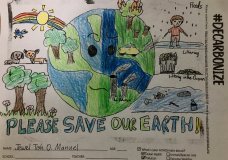