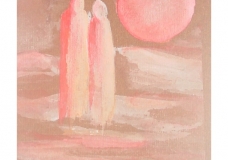 me and hatim,,,he and she 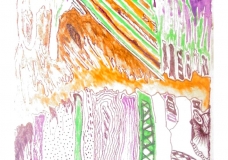 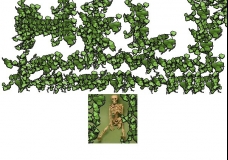 Help, don't wast your food, the kids in Africa are starving 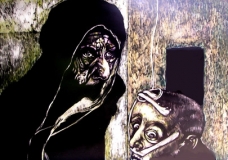 Inhabitants of the Precipice 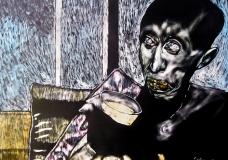 Bring Darfur into our Living Rooms 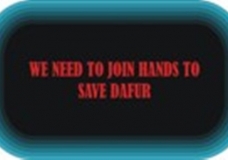 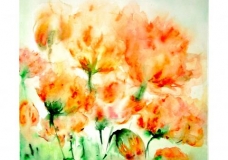 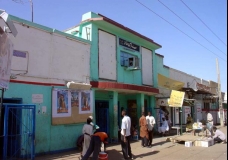 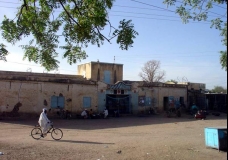 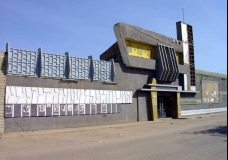 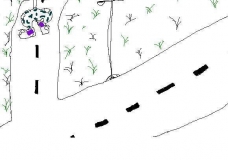 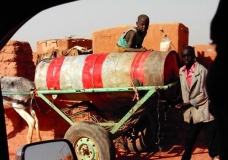 Mr. Water: A Kid Giving Water to the People