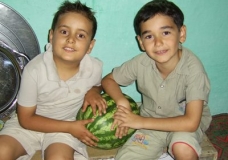 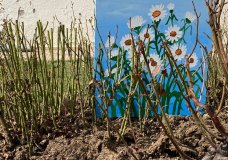 If art can save the world, I want to paint the daisies, not the drought! 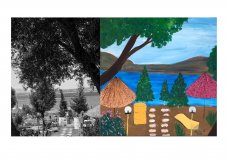 If we're going to miss something about nature, it shouldn't be art. 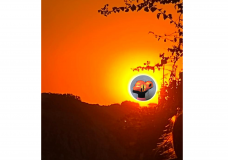 The sunset, the art and the dream, the drought will never win! 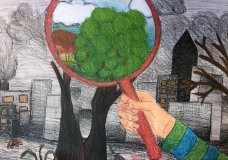 Magnifying the beauties of future 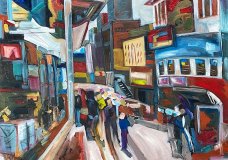 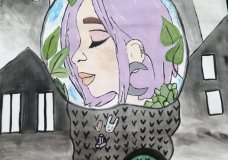 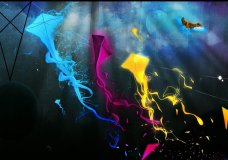 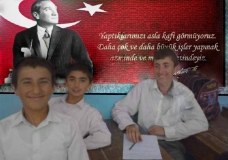 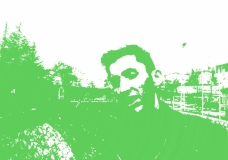 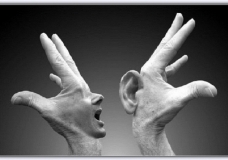