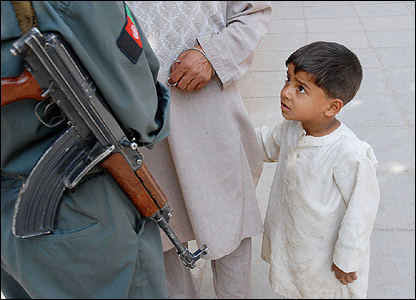 The past year saw an upsurge in insecurity across Afghanistan as the Taleban and their allies made a powerful comeback, especially in the southern part of the country. Tactics used by insurgents in Iraq, such as suicide bombings and roadside explosives, were also introduced. Meanwhile, life for ordinary people in Afghanistan goes on.