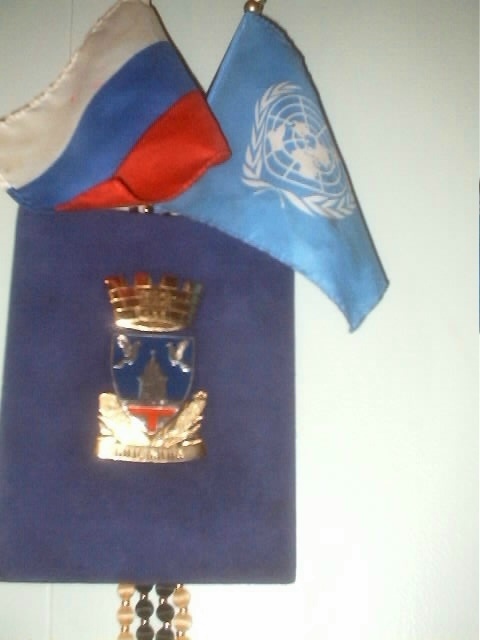 What It’s Like to Chill Out With Whom the Rest of the World Considers As The Most Ruthless Men in the World : Ratko Mladic and Radovan Karadzic Confessions of a Female War Crimes Investigator Retrospectively, it was all so simple, natural and matter of fact being on a boat restaurant in Belgrade, sitting with, laughing, drinking a two hundred bottle of wine and chatting about war and peace while Ratko Mladic held my hand. Mladic, a man considered the world’s most ruthless war criminal since Adolf Hitler, still at large and currently having a five million dollar bounty on his head for genocide by the international community. Yet there I was with my two best friends at the time, a former Serbian diplomat, his wife, and Ratko Mladic just chilling. There was no security, nothing you’d ordinarily expect in such circumstances. Referring to himself merely as, Sharko; this is the story of it all came about. http://lpcyu.instablogs.com/entry/updated-edition-of-mladic-karadzic-book/ (Read My Chill-Out Book In Full For Free Here)