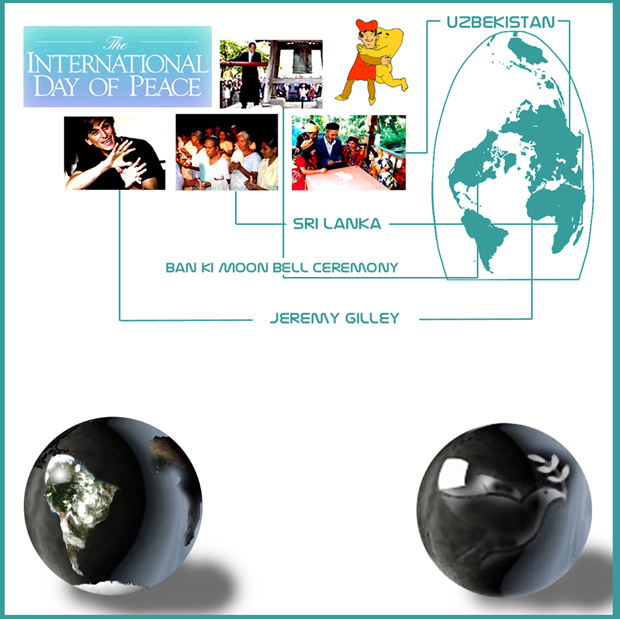 In 1998 a 29 year-old actor decided to mobilized the whole world in a global ceasefire and non-violence for one day. Affected by images of destruction and violence everywhere in the world, Jeremy Gilley began to wander if “Is humankind fundamentally evil?”, and felt a desire to use his skills as a film-maker to solve this quest. In 1999 Jeremy launched Peace One Day and choose September 21st to document his efforts to establish an annual Peace Day.