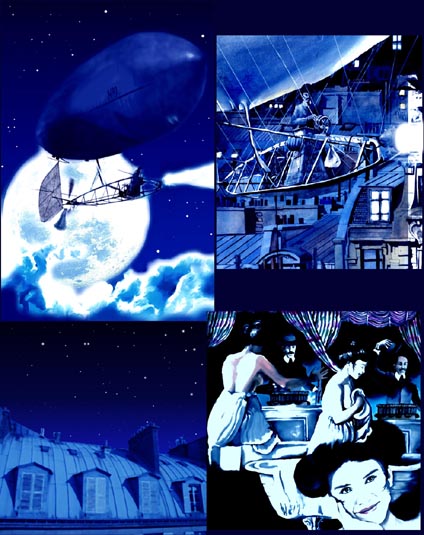 The wonderful life of Santos=Dumont

A little more than 100 years ago Brazilian inventor Santos=Dumont performed the first night flight on Parisian skies. Here in Brazil we consider Santos Dumont the man who invented the airplane. On Nov. 12, 1906, Santos-Dumont flew in a kite-like contraption with boxy wings called the 14-Bis. 722 feet on the outskirts of Paris. It was the first public flight in the world; he was hailed as the inventor of the airplane all over Europe. The Wright brother’s flight did not fulfill the conditions that had been set up at the time to distinguish a true flight from a prolonged hop. Apart from the discussions, we know that Santos Dumont’s life was far more facinating than fictioal caracters such capitain Nemo, Phileas Phog and many others.