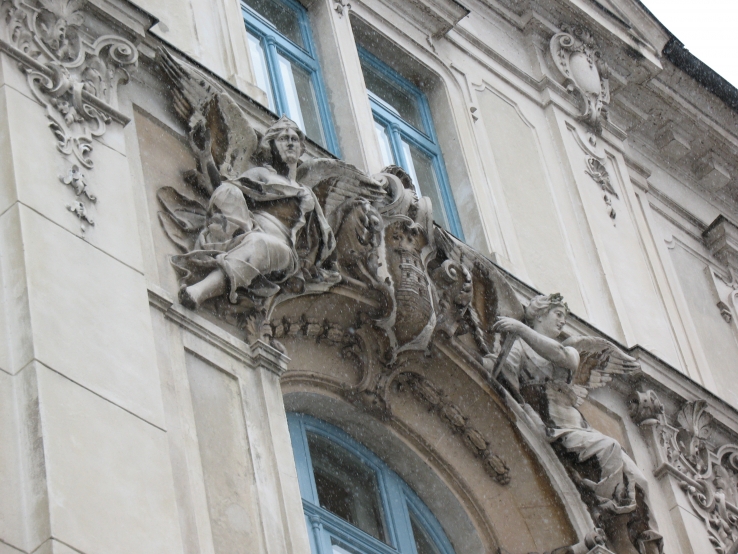 Strasbourg's historic city centre, the Grande Île (Grand Island), was classified a World Heritage site by UNESCO in 1988, the first time such an honour was placed on an entire city centre. Strasbourg is fused into the Franco-German culture and, although violently disputed throughout history, has been a bridge of unity between France and Germany for centuries, especially through the University of Strasbourg, currently the largest in France, and the coexistence of Catholic and Protestant culture.