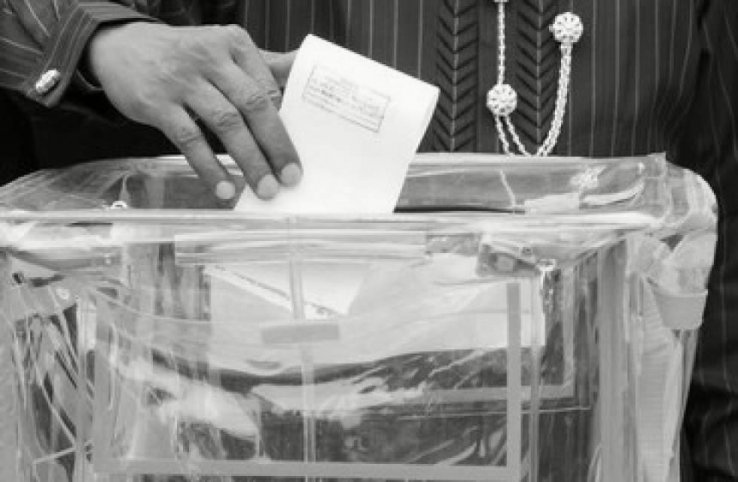 Someone that belongs to a community, is eligible to join in making decisions that affect his/her community. People take part in making decision through voting into power whom they want to represent them. During Nigerian general elections, not everyone up to legal age can vote. The right to vote or decide who stays in government is only open to citizens of Nigeria,this gives them a sense of belonging. Since they can decide who leads or represents them in government,their opinion counts,it shows they belong,and gives them a sense of belonging. Though the masses vote during the election,but there is still a limitation to their sense of belonging as regards to voting. People voted into political offices hardly seek for the opinion of the masses that voted them in before executing controversial projects. This makes the people feel left out, and a blow to their sense of belonging.