Thousands of cities. Millions of streets. Billions of people. Similar fragments reveal "The City", unveiling its streets and stretching skyscrapers that seem alike to the eye, marking a culture and its social fusion. There is one detail that defines each city, and embodies each of its corners, making a space singular to the heart. New York is London. New York is not London. Each day countless numbers of feet hidden in their shoes tread upon asphalt to reach destinations. To work, to school, to shop, to a film, on a walk, to a park, to a friend, to a lover, to a home. Wherever we may go, a street is connecting us to people, places, ideas, and emotions. The lucky ones choose the street to take, the place to go. For others a street is a home. An every day reality. The only known landscape, not a choice. People in their own small world. Each hiding a unique story to tell. The story of a life-time. This contest hopes to capture the intimate meaning of life on the streets. May the sidewalk be the vector on which you move or may it be a home. Portray in an image the stasis, the movement, the thought, the feelings, and the stories that dress the streets that surround you. Give meaning to the world around you. 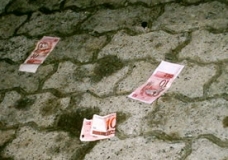 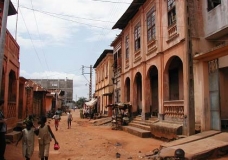 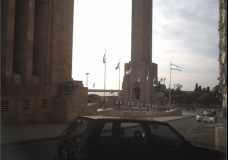 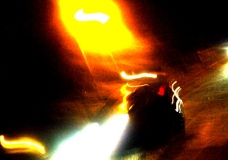 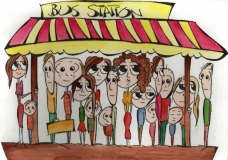 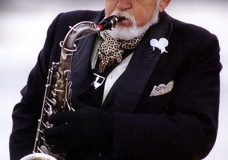 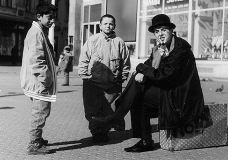 under the same sun 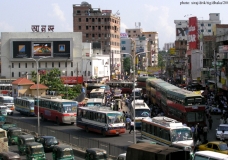 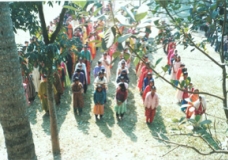 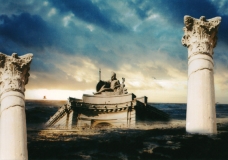 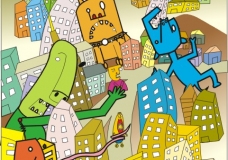 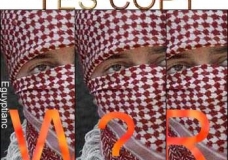