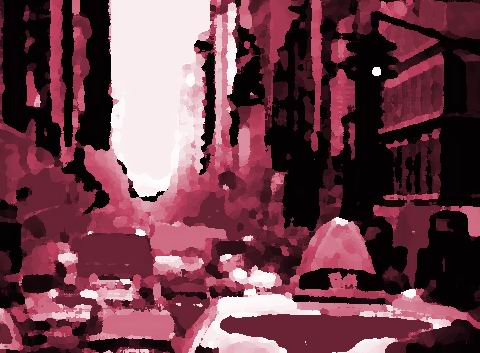 well, I was doing my project in internet while it drove me crazy and I started to find pictures to edited. And here it is. It was personal, because until now pollution get us in a difficult position. Whether we want to handle it,or just leave it behind so that the government can do something about it. And US is one of the most polluted country based on the last year survey (I forgot the survey coordinator was). Maybe, i just want to criticize, not only about US, but most industrial countries which have been using their powers to make profits but forget about the environment... just as simple as that.