Oral traditions tell us of a time immemorial where we are free to imagine our history without adhering to the textbook version that many of us have grown up with. Oral traditions have been an integral aspect of Indigenous traditional life. They have been passed on from one generation to the next to teach and maintain Indigenous values, customs, and beliefs. However, this and many other cultural traditions have been threatened as Indigenous communities experience the effects of globalization and the overwhelming mass media. Many oral traditions have now been written down to ensure this part of the culture is not lost. Special stories about the origins of sacred ceremonies, especially creation legends, are told with great precision. However, some feel that out of context these sacred stories lose their meaning, while some feel it is an important way to share the traditions of Indigenous peoples so others can learn and grow in their understanding of Indigenous people. For this contest, oral traditions from the Dogon, Maori, and Mayan were shared. As you read, we hoped that you become inspired to create artwork that reflects your visual and historical interpretation of these stories. Read on!: - Dogon Nommo Legend - Maori Creation Myth - Mayan Creation Myth Submissions from this contest were showcased in a physical exhibition in Toronto, Canada at the 10th Annual Eco Art & Media Festival from February 29 to March 5, 2004. 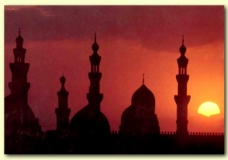 Lets Go To The Market 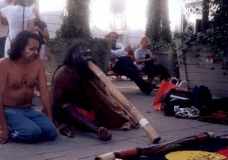 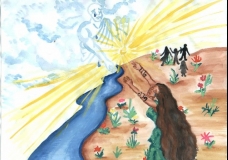 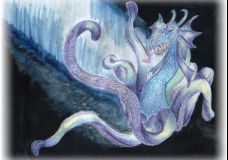 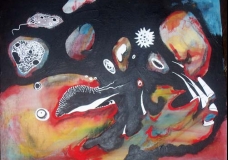 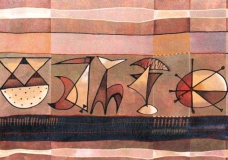 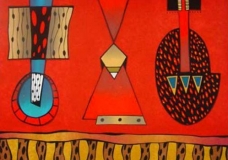 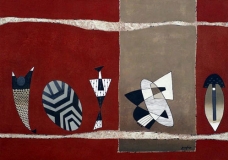 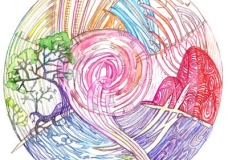 The Birth of The World 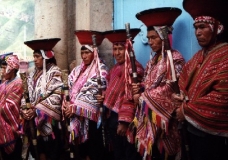 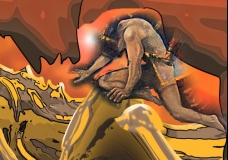