This on-line gallery was launched by the Ken Saro-Wiwa Foundation in partnership with TakingITGlobal. We are calling for visual arts submissions addressing the themes of the struggle of Nigerian writer and activist Ken Saro-Wiwa. In 1995, Ken Saro-Wiwa and eight of his Ogoni colleagues were executed by the Nigerian Government following their campaign against the devastating impacts of oil companies (e.g. Shell Oil) in their lands in the Niger Delta. 30 years of oil operations in the region had resulted in grave consequences to the community. Leaking oil pipes destroyed farmland, the fish disappeared from oil-polluted waters, and toxic chemicals emitted into the air from gas flaring caused a drastic increase in health problems. Meanwhile Shell Oil and the Nigerian government were making huge amounts of money from the oil they were pumping out of the ground, while the community that lived on top of this oil remained impoverished lacking many of the basic necessities of life. Though the Ogoni launched a peaceful campaign to protect their land and community the government response was often violent. Many people were killed or injured; many more were displaced from their homes. Around the world similar struggles have taken place between local communities fighting to protect their rights, health, and safety and the interests of multinational corporations and governments. The Ken Saro-Wiwa Foundation has launched this on-line gallery to showcase your perspective on these issues. We are accepting all visual art submissions (photography, paintings, drawings etc) based on the following questions:

The staff and board of The Ken Saro-Wiwa Foundation will adjudicate the contest. The winner of this contest will have their work featured at “Remember Saro-Wiwa?” a commemorative event taking place in Toronto, Canada on November 10th, 2005. 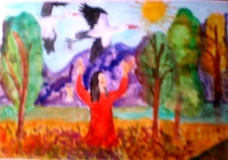 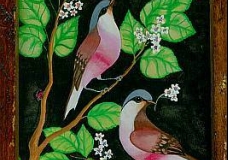 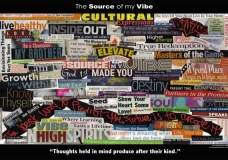 The Source of My Vibe 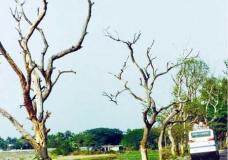 Nature is Not Out of Disability, Need More Attention and Care 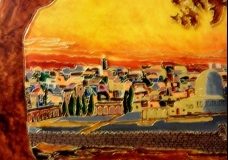 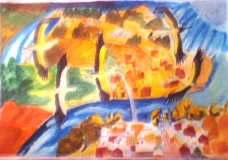 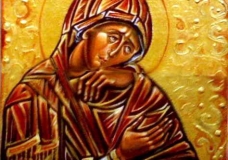 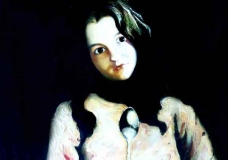 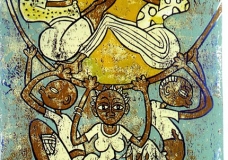 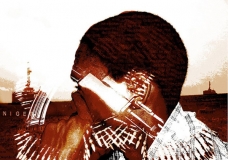 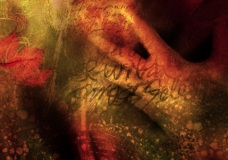