Young people worldwide are emerging as the most at-risk group for HIV infection; with rates increasing most rapidly among young women. While global prevention efforts have been mobilised, two major set of factors are slowing the gains that have been made in HIV/AIDS prevention among youth thus far. The first surrounds issues of stigma, stereotype, and discrimination that may be contributing to a sense of ³complacency, lack of information, and misinformation about HIV/AIDS² (Health Canada, 2003) among youth in Canada. Secondly, there is a growing recognition from major organizations such as UNESCO and UNICEF that unless youth are given a more significant role in producing relevant messages, prevention programmes are doomed to failure. TIG Xpress ­ HIV/AIDS draws on the potential of media technologies to undertake HIV/AIDS education based on social justice, transnational communication and global solidarity between youth. The images in the collection were created by participants in our initial Toronto-based workshop series. Further workshops will be held in Toronto and South Africa in the winter of 2006, and a toolkit on the project, for use in Canadian schools, is set to be released in June 2006. Project partners: TakingITGlobal, TeenNet (http://www.teennetproject.org), Gendering Adolescent AIDS Prevention (http://www.utgaap.info) Produced with the support of the Government of Canada through the Canadian International Development Agency (CIDA). Additional support provided by the Walter & Duncan Gordon Foundation. 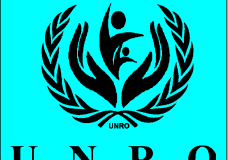 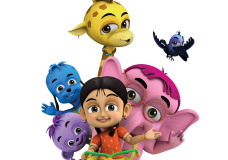 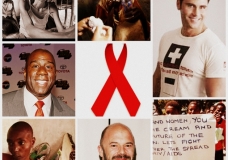 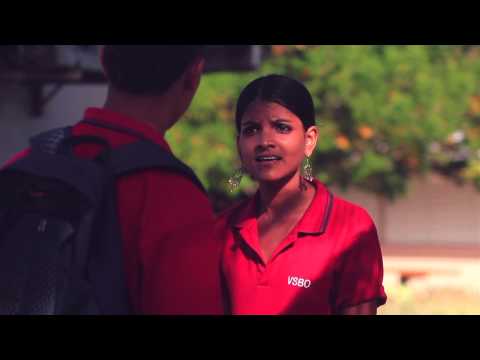 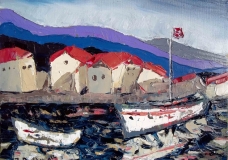 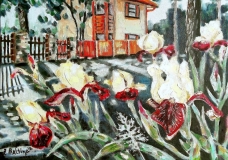 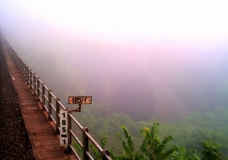 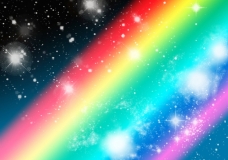 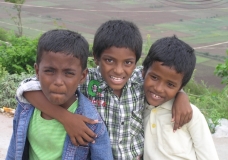