August 1961: A wall is erected in Berlin. The city is divided into two. A country is divided into two. The planet is opposed into two blocks. October 1989: The Berlin Wall is brought down. A country is reunited. The planet no longer opposed. May 2004: The ex-blocks unite under one common umbrella. Europe. May 2004: Elsewhere, walls are built, created physically or virtually. Dividing spaces and creating opposition between people. A wall that stands is symbol of division. A refusal to understand what is on the other side. Indifference towards the other side. Clashes with the other side, between blocks until they burst into flames. A wall is opposition. A wall that falls means change. The struggle of understanding. Exploring the other side. Living together. Sharing the block. A wall that falls is integration. Do you agree? Interpret, in an image, the meaning you give to integration or to division. 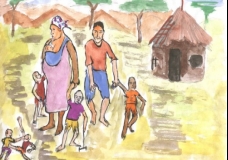 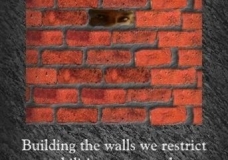 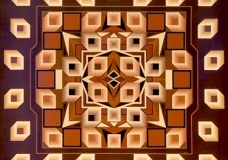 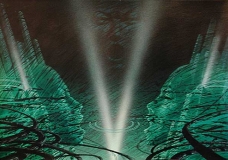 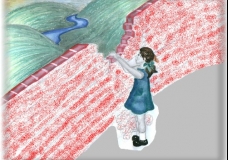 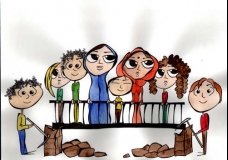 Let's build bridges and not walls... 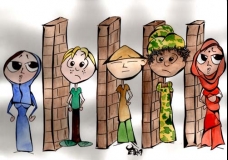 The Wall between me and you!!! 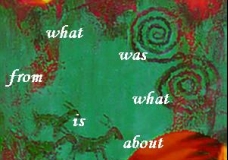 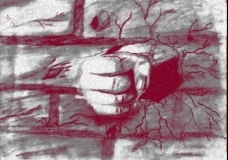 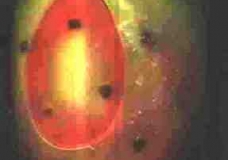 behind broken wall, there is new life 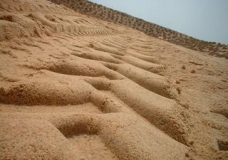 Mobilisation Heading Towards The Wall 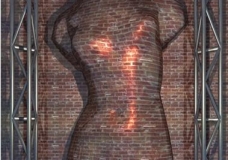