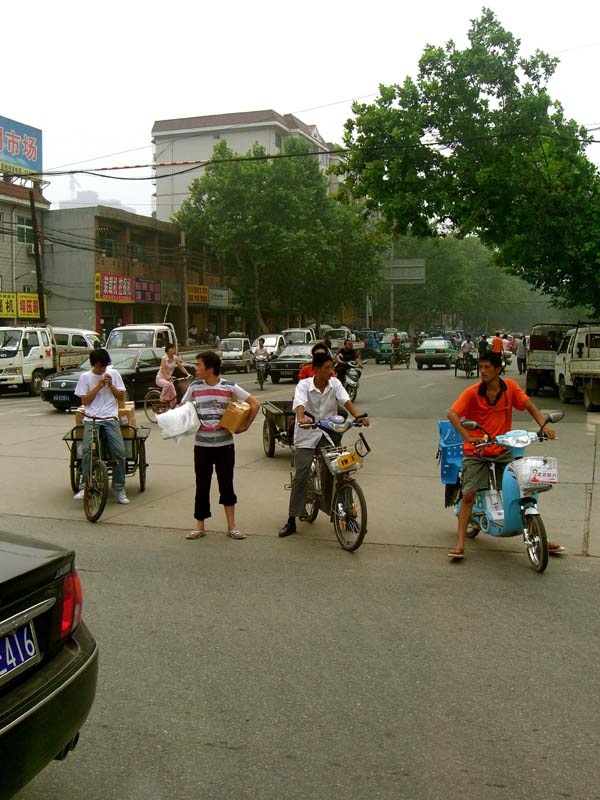 Waiting on the World to Change

From my trip to China last summer, I believe in one of the last major cities before departing from the Xinjiang Province. Yes, the title is from the John Mayer song. Although in their case, it is more of an expectant wait for their own changing world. For me, it symbolizes China's development and a nation waiting to see where their rising prominence in the world will take them as well where the political changes within the country will take them (or so far... lack thereof to some degree, hence a waiting expectation).